We were online pretty early. One of my husband’s friends was a programmer with his head buried in DOS all day. His work sparked an interest in my husband, and it didn’t take long before we had a new Packard Bell 60 MHz Pentium computer. It had a 50 MB hard drive, and 8 MBs of memory. I still have a hard time wrapping my head around the fact that my little Nook Tablet has almost 14 gigabytes of storage.

I remember being amazed that I could go to the Louvre in Paris and look at works of art – and then download and print beautiful pictures. I wasted a lot of ink and paper back then because I couldn’t seem to stop myself from printing every colorful, shiny, pretty thing I found. There was something new to find every day.

The internet still fascinates me. I love doing research for my books. I stop right in the middle of whatever I’m writing, and scurry about the internet looking for answers. Even when I want to describe the clothes my characters are wearing, I stop and start surfing popular clothing stores.

I’m easily distracted. I was searching for a sundress for Susan in Sunshine Hunter, and when I found the perfect dress, it had been photographed on location in Tuscany. I spent the next hour looking at house rentals in Tuscany! But I always manage to get back to writing with the information I was seeking and am usually a little happier for the dash around the internet.

For Sin City Hunter, I learned to play craps. I spent a couple of days learning the rules, watching tutorials via YouTube, and practicing online via a simple flash-player. Oh, I could win at this game! I hurried over to the den and told my husband we really, really needed to go to a casino. He just shook his head and laughed at this most recent harebrained idea and turned back to the hockey game on television.

I also researched the most popular slot machines in Vegas. Bally’s has a new Betty Boop machine. I watched the machine played on YouTube, and then I found out that iTunes had an app of the machine. Ooh, hubby has an iPhone. I was back in the den telling him to at least spend $2.99 for my research because I needed an app.

I had his phone for two days while I played Betty Boop’s Love Meter. I had paper and pencil, and I would tell myself, “Ok, this is Mom’s turn on the machine.” I would then write down every spin and what happened. Susan’s mother won a lot of money. Then I would decide it was Susan’s turn. I actually stayed true to the winnings from my notes to my book. It was pretty obvious to me that the app pays out way more money than the real machine would, but it made for more fun in the book.

I like the research part of writing. There are still so many colorful, shiny, pretty things to be found. 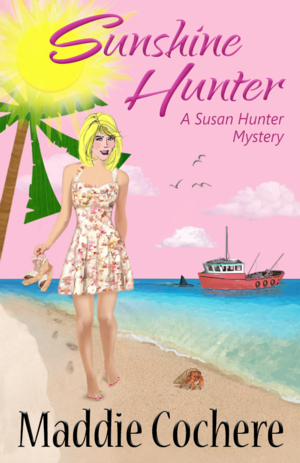 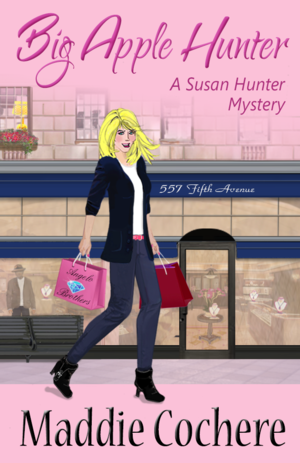